Vueling seems to not care about it’s customers, after complaints from hundreds of people in the past three years, they still refuse to provide a working link to unsubscribe from their newsletter. This obstinacy not only is infringing privacy laws but it’s also annoying hundreds of users.

A few months ago I was looking for a cheap flight for one of my holidays and Vueling turned out to be a good option. So I booked my flight, went on holiday, flew back home and I was a happy Vueling customer. All good, right? Had it not been for Vueling that had subscribed me to their newsletter despite the fact that I did not give them my consent to do so.
Well, that’s why like many legitimate and well-known companies, Vueling offers an opt-out with an unsubscribe link at the bottom of their newsletter emails. It’s a pity though that their unsubscribe link does not work.

After sending a few complaints, their customer service advised me to email one of their departments at [email protected] in order to have my address deleted. Guess what, that did not work, and I kept receiving their spammy emails.

So I did a little research and it turned out that this has been an ongoing problem since at least the last 2 years. I’ve found tens of dozens of people complaining on Twitter and Facebook about not being able to unsubscribe from their newsletter, and in each single case Vueling would recomend to send an email to request to be usubscribed.

While it’s not that difficult to see how the issue is trending on Twitter simply by searching “Vueling Spam”.

@vueling @VuelingClients Your #Spam from which I unsubed ~14 times now is getting to the point that it is considered legal harassment-STOP!

From a year ago….

How many times do I have to unsubscribe before @vueling stop sending me emails?? Fourth time lucky maybe…

@vueling getting annoyed on your email spam. The unsubscribe link doesn’t work on a IPhone and when I unsubscribe on PC I still get emailed

And I think I will stop with these tweets otherwise it will flood my blog.

Can Vueling not just fix a simple problem with their newsletter usubscription? If they are unable to fix such a simple glitch, what are their chances that they cannot fix something in their airplanes. I dare not to think.

Making it difficult to unsubscribe and not listening to complaints says a lot about how Vueling treats its customers and what they value.

I am in process of filing a report to the Spanish Agency for Data Protection and another one to the European Data Protection Supervisor. In the mean time the best option is to use the “Report Spam” button, at least email providers will block Vueling’s emails showing up in the inbox folders.

9 thoughts on “How Vueling refuses to unsubscribe from Spam emails” 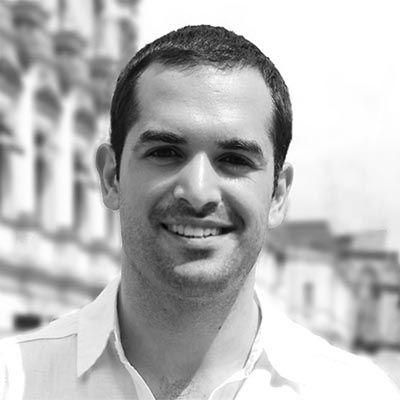